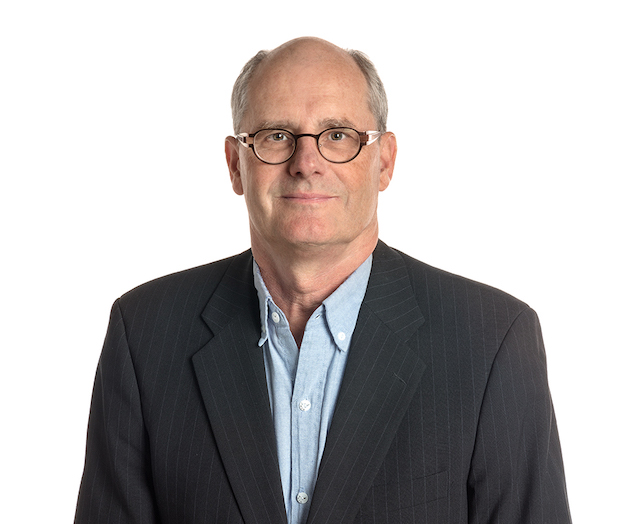 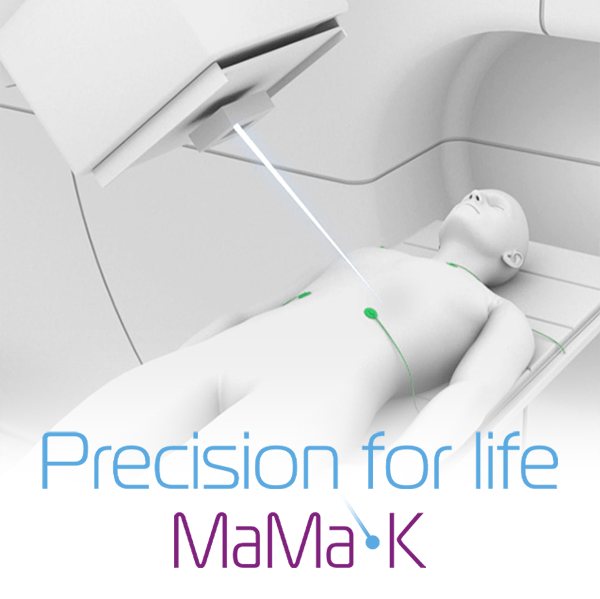 PRESS RELEASE The Japan Patent Office has granted a patent which protects the system design of MaMa-K, a solution that reduces radiation of healthy tissue during radiation treatment. With this approval, Kongsberg Beam Technology has further strengthened the intellectual property of the MaMa-K. “We’re thrilled that the overall concept of MaMa-K has been approved in […]

PRESS RELEASE Kongsberg Beam Technology’s shareholders approved the pre-subscribed shares of NOK 10 million at the Annual General Meeting, on May 24th. Proceeds from this New Share Issue will be used for the development activities associated with MaMa-K™ and strengthen the patent portfolio. Furthermore, funds from the Research Council of Norway will be used for […]

PRESS RELEASE, 3 April 2022 Kongsberg Beam Technology’s groundbreaking technology in MaMa-K, which initially was designed for proton radiation therapy has been further developed. The MaMa-K will therefore be available for a much larger market including both proton and traditional radiation therapies. The MaMa-K system offers improved accuracy and precision in real-time enabling proton and […] 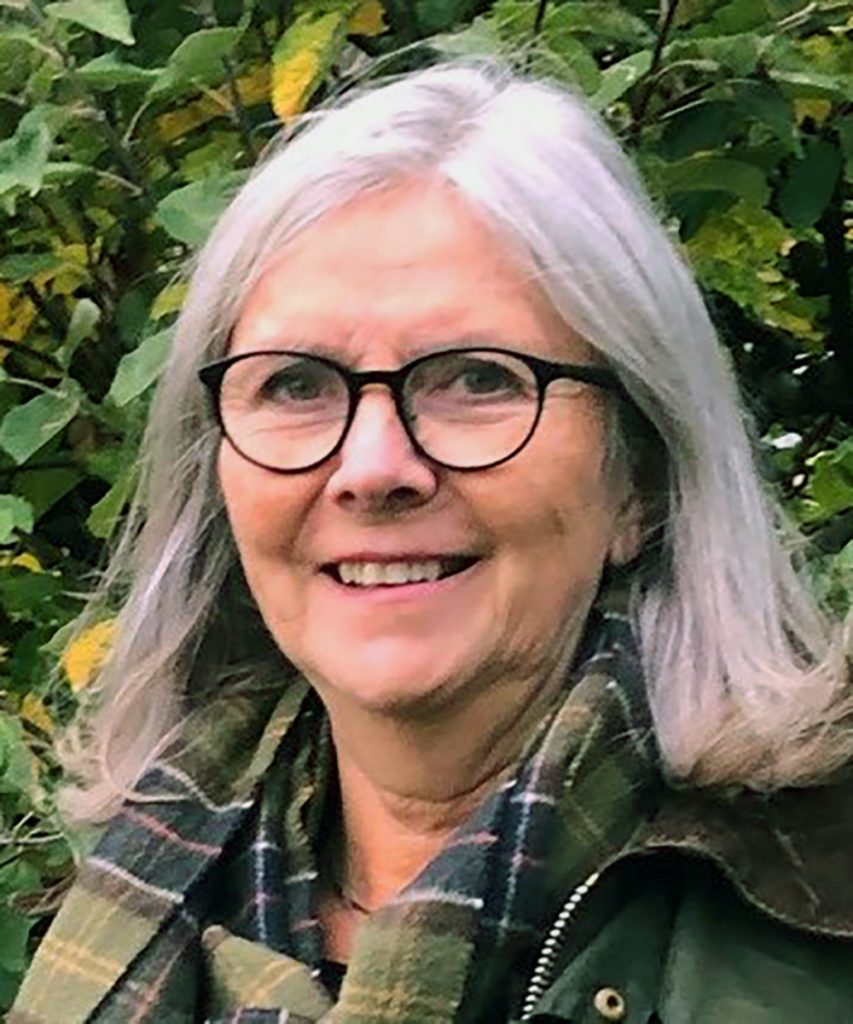 Kerstin has been appointed Chief Executive Officer of Kongsberg Beam Technology and joins the company with extensive experience from the Medtech industry. For the past three years she has served as CEO at Medicon Village Innovation AB in Lund, Sweden, making significant impact on the development by connecting research, innovation, and entrepreneurship in the Life […]

Kongsberg February 3, 2021 Kongsberg Beam Technology invited private share owners, board members, holders of share options, external parties and others involved in the operation of the company to sign up for additional shares. In the investment round in total 13 389 300 NOK was raised and exceeded the expectations.  Due to the large interest, the new share […]

This website uses cookies to improve your experience. If you continue to use this site we will assume that you are happy with it.
Accept
Manage consent

This website uses cookies to improve your experience while you navigate through the website. Out of these, the cookies that are categorized as necessary are stored on your browser as they are essential for the working of basic functionalities of the website. We also use third-party cookies that help us analyze and understand how you use this website. These cookies will be stored in your browser only with your consent. You also have the option to opt-out of these cookies. But opting out of some of these cookies may affect your browsing experience.
Necessary Always Enabled
Necessary cookies are absolutely essential for the website to function properly. These cookies ensure basic functionalities and security features of the website, anonymously.
Functional
Functional cookies help to perform certain functionalities like sharing the content of the website on social media platforms, collect feedbacks, and other third-party features.
Performance
Performance cookies are used to understand and analyze the key performance indexes of the website which helps in delivering a better user experience for the visitors.
Analytics
Analytical cookies are used to understand how visitors interact with the website. These cookies help provide information on metrics the number of visitors, bounce rate, traffic source, etc.
Advertisement
Advertisement cookies are used to provide visitors with relevant ads and marketing campaigns. These cookies track visitors across websites and collect information to provide customized ads.
Others
Other uncategorized cookies are those that are being analyzed and have not been classified into a category as yet.
SAVE & ACCEPT